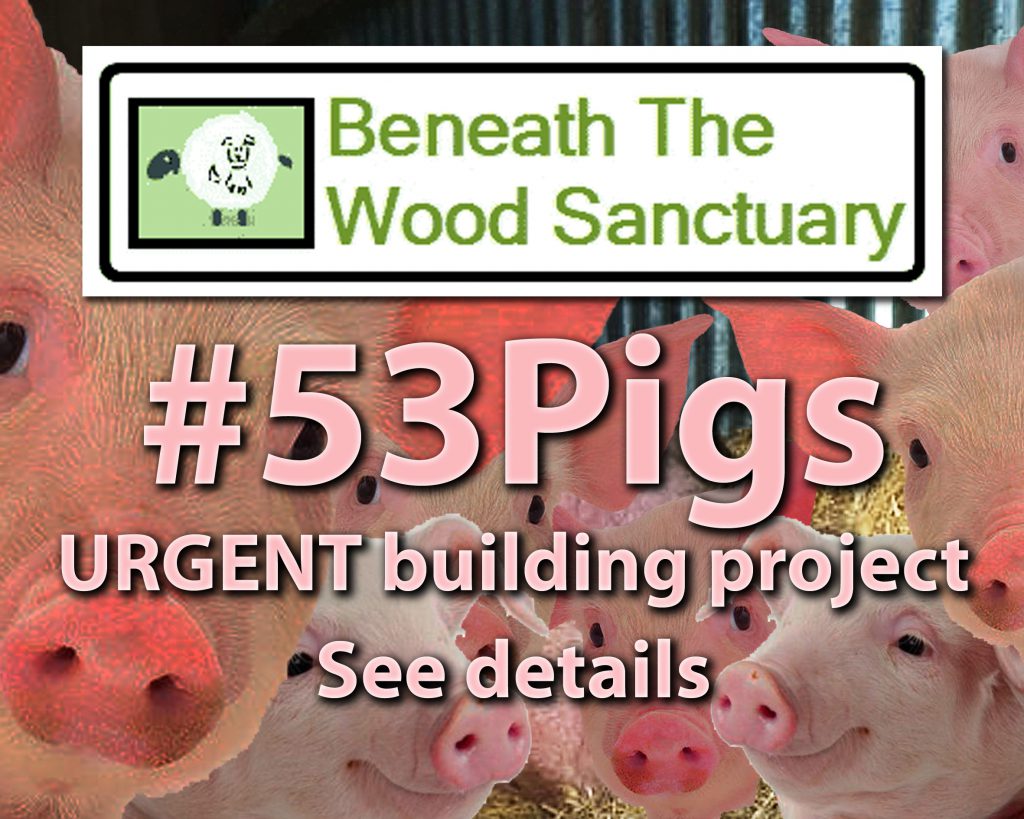 The story so far by Beneath the Wood Sanctuary

We first got involved when a member of Vegan Actions Wales asked us to share a petition that they had started in late March of this year. The petition was to save 53 Pigs from slaughter after being rescued from a cruelty case in Pembrokeshire. They had been condemned to death as they were ‘not fit for human consumption’ even though they had just been seized and therefore rescued from an illegal slaughterhouse where they endured cruelty and neglect. They were rescued only to face death!

That was the first we knew about the Bramble Hall Farm Cruelty case. We pushed the petition and about a week later Vegan Actions Wales asked us to attend a meeting at Haverfordwest Police Station. The meeting was with them, Pembrokeshire County Council Public Health, Pembrokeshire County Council Animal Welfare and the local Police Chief Inspector. We were asked to go at midday the day before the meeting. So we had very little time to prepare. We knew the only way to save these pigs would be via a legal route and that’s how we wanted to attend the meeting, from a legal point and how we could save them using the law.

We put a shout out on social media asking for a vegan solicitor that could advise us urgently. By this time it was already mid afternoon. Various recommendations were given, but we had little response when we contacted them, either no reply or a no we can’t help. One of the law firms suggested was Advocates for Animals law firm.

By this time it was gone 5 and we were losing hope of getting the advise we needed ahead of the meeting, we wanted to go in armed with the right questions. Then we got a reply from Edie Bowles from Advocates For Animals Law. She wanted the background so we sent her the available press stories about the raid at Bramble Hall Farm. She agreed to help and spent the whole evening emailing us back and forth right up till midnight. She gave us a list of questions that we needed to find out. But more than that she gave us the confidence to say ‘our solicitor would like to know’ changing the whole dynamics of the meeting, so we would be taken seriously and not just fobbed off. So this is how it all started and when we first started #53Pigs!

Want to keep up-to-date with how the pigs are doing?

Then check out the Beneath the Wood Sancturary website… 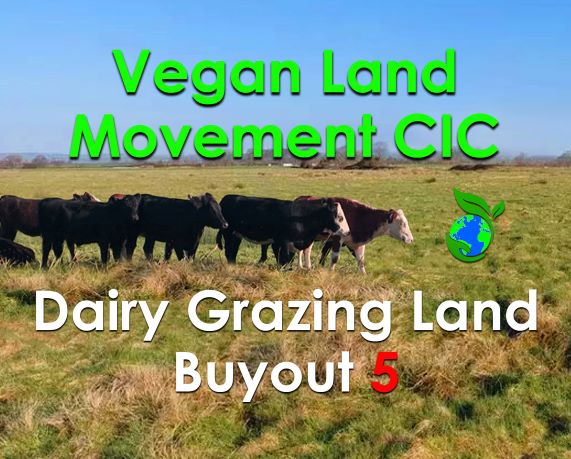 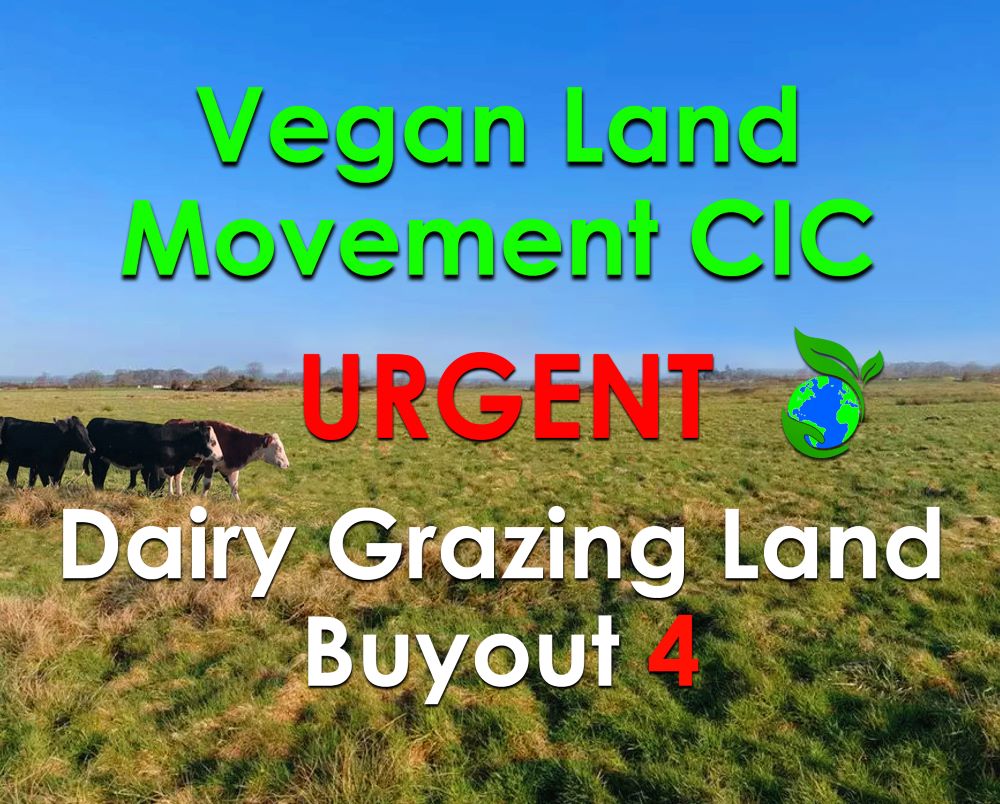 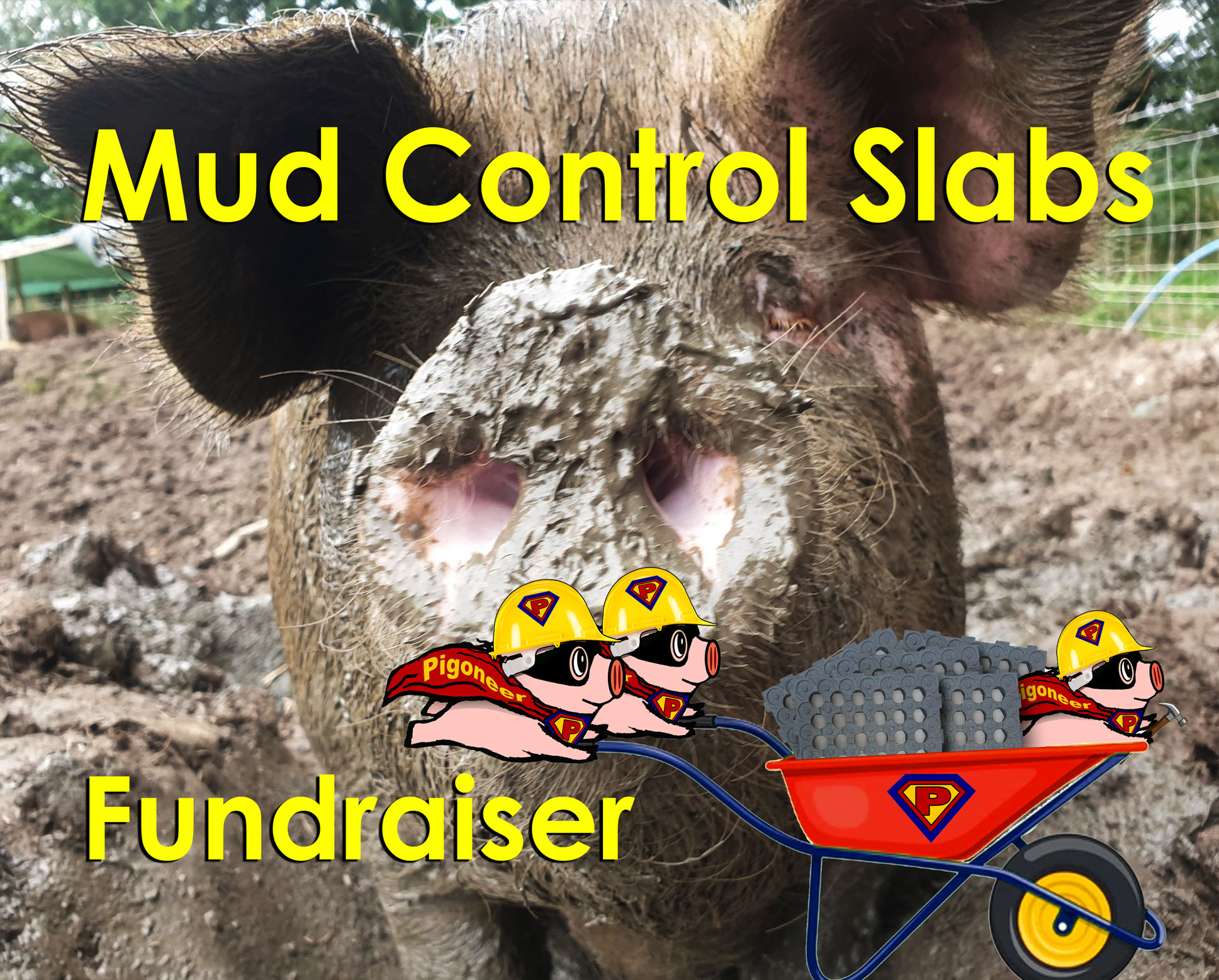 Want to make a difference?

Get the latest updates delivered to your inbox 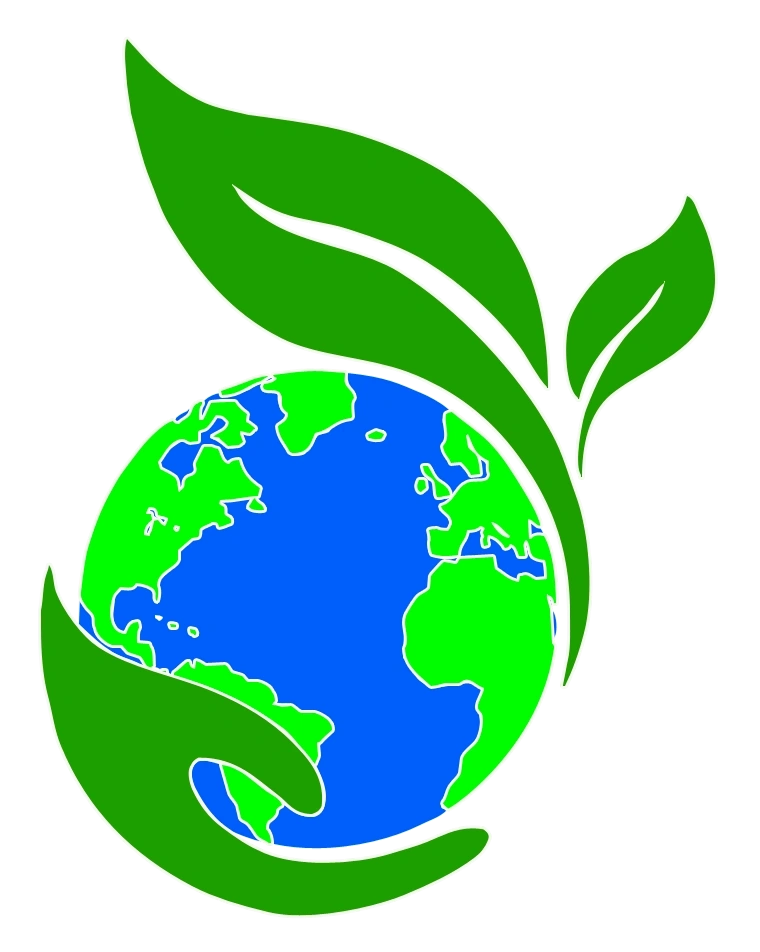 Together, we can purchase and save land from Animal Agriculture

Subscribe to vegan land movement
We use cookies on our website to give you the most relevant experience by remembering your preferences and repeat visits. By clicking “Accept All”, you consent to the use of ALL the cookies. However, you may visit "Cookie Settings" to provide a controlled consent.
Cookie SettingsAccept All
Manage consent

This website uses cookies to improve your experience while you navigate through the website. Out of these, the cookies that are categorized as necessary are stored on your browser as they are essential for the working of basic functionalities of the website. We also use third-party cookies that help us analyze and understand how you use this website. These cookies will be stored in your browser only with your consent. You also have the option to opt-out of these cookies. But opting out of some of these cookies may affect your browsing experience.
Necessary Always Enabled
Necessary cookies are absolutely essential for the website to function properly. These cookies ensure basic functionalities and security features of the website, anonymously.
Functional
Functional cookies help to perform certain functionalities like sharing the content of the website on social media platforms, collect feedbacks, and other third-party features.
Performance
Performance cookies are used to understand and analyze the key performance indexes of the website which helps in delivering a better user experience for the visitors.
Analytics
Analytical cookies are used to understand how visitors interact with the website. These cookies help provide information on metrics the number of visitors, bounce rate, traffic source, etc.
Advertisement
Advertisement cookies are used to provide visitors with relevant ads and marketing campaigns. These cookies track visitors across websites and collect information to provide customized ads.
Others
Other uncategorized cookies are those that are being analyzed and have not been classified into a category as yet.
SAVE & ACCEPT